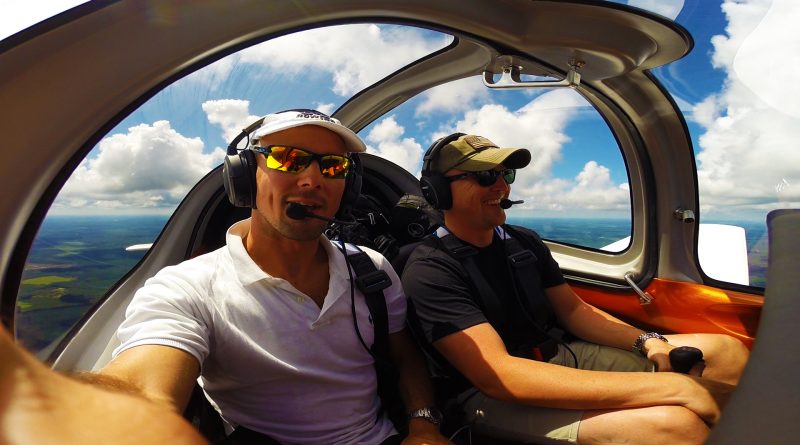 Nothing gets me more annoyed than hearing people whine about the “CFI Shortage”.  “I can’t find a flight instructor” seems to be the mantra of this generation of pilots.  Now you may take offense to that if you are one of those students who “can’t find a CFI” to train you, but let me explain why there really is not a shortage, and why you are having the troubles that you are.

What does a CFI do?

[/one-fourth-first][three-fourths]A flight instructor is someone who has at least 250 flight hours and has taken at least 4 checkrides.  At a bare minimum, this person has spent $40,000 to get their certificates (often times much more, like $75k+).

Now you are asking someone as a student pilot to get into a beat up training airplane (which is not know to be the safest activity) and fly with you while being paid $15-$30.  It is important to note a CFI is only paid when they are with you flying, so often a CFI that works an eight hour day may only take home $60-$70 for an entire days work.  Now this instructor spent a lot of money to get where they are, and they probably love aviation, but love doesn’t pay the rent, so less than $100/day pay (especially with flight training loans they have) just isn’t going to cut it.

What does the CFI end up doing?

[two-thirds-first]Well since they are only making $100 a day or less as a CFI, they look for other part time employment to supplement their income.  Although the love flying, they can’t afford to fly with you and be paid $30/hr or less.  They end up driving for uber, working in restaurants, picking up other flying gigs, or leaving aviation altogether to work in corporate America for a few years to pay back their loans before they can even dream of being able to affort to work as a pilot.  Imagine that, you can’t even afford to work the wages are so low.[/two-thirds-first][one-third]

What about other types of instructors?

Well when my girlfriend made me take dance lessons, we paid an instructor $100/hr.  When my buddy took golf lessons he paid a golf pro $150/hr.  When my sister took tennis lessons, she paid a tennis instructor $125/hr ($250 for a two hour lesson!).  The key difference here between a flight instructor and these other professions is this:

You don’t loose you license or die when you step on a students toes, serve a ball into the net, or hook a golf ball into the trees.  You stand a very good chance of ruining your career and/or life when you make a momentary lapse in judgement while teaching in an airplane.

On top of the instant reproductions of making a mistake as a CFI, you run the real risk of having a student fall into a momentary lapse in judgement years into the future, which could possibly end their life and open you up to years of litigation, taking away any pennies you had managed to save up from that part time Uber job.  Why on earth would I expose myself to this for less than $30,000 year.  Valet boys make $40,000+ a year.  That sounds better than flight instructing right now (I had a very close friend quit instructing to be a full time valet).

How can this be fixed?

Fix it the same way the airlines did.  Two years ago the airlines starting crying about a “PILOT SHORTAGE”.  Well yeah, they were offering $28,000/ year for new hire pilots, and it would be at least 5 years before you would break $50,000/year (this is after years of flight training and racking up hours).  $28k or even $50k is not a fair starting wage to a pilot in the airlines!  Pilots that go to the airlines are not “starting their careers”, they have been pilots for years (and should be compensated as such)!

Anyways, to fix the problem the airlines had of only 3-5 guys showing up for new hire class every two weeks, they raised pay from $28k to $60k for first year FO’s.  Guess what, classes are full at 25 guys every two weeks and wait listed until March 2018.

THERE IS NO SUCH THING AS A PILOT SHORTAGE! THERE IS A PAY SHORTAGE!

So how are we going to fix the problem for CFI’s?  Actually quite simple.  Two things will fix it instantly:

Where will the money come from?

Well it won’t grow on trees despite that fancy fertilizer I bought last month!  Students will ultimately have to pay more per hour for flight instruction received, and especially pay cancellation fees when canceling a lesson last minute.  Now some might think this would make flight instruction more expensive BUT IT WILL NOT!

Student’s will also have to be willing to fly in less expensive airplanes with less fancy glass cockpits.  Note: I’m not suggesting flying beat up cheap airplanes, I’m saying, smaller, more fuel efficient airplanes that do not have Garmin panels.  No GPS will teach you how to fly, but an instructor will.  Spend your money on your instructor, not paying for a fancy 172 with a G1000.  Fly a solid, airworthy, Cessna 150 or Aeronca Champ instead.

The airlines doubled pilot pay in the last two years and didn’t raise ticket prices.  Maybe its time flight schools took a closer look at where they are spending their money!

Stay tuned for our new course coming out AVIATION 101, that will take you through the steps of finding the right school, CFI, and airplane, and get you on the right track to becoming a pilot! 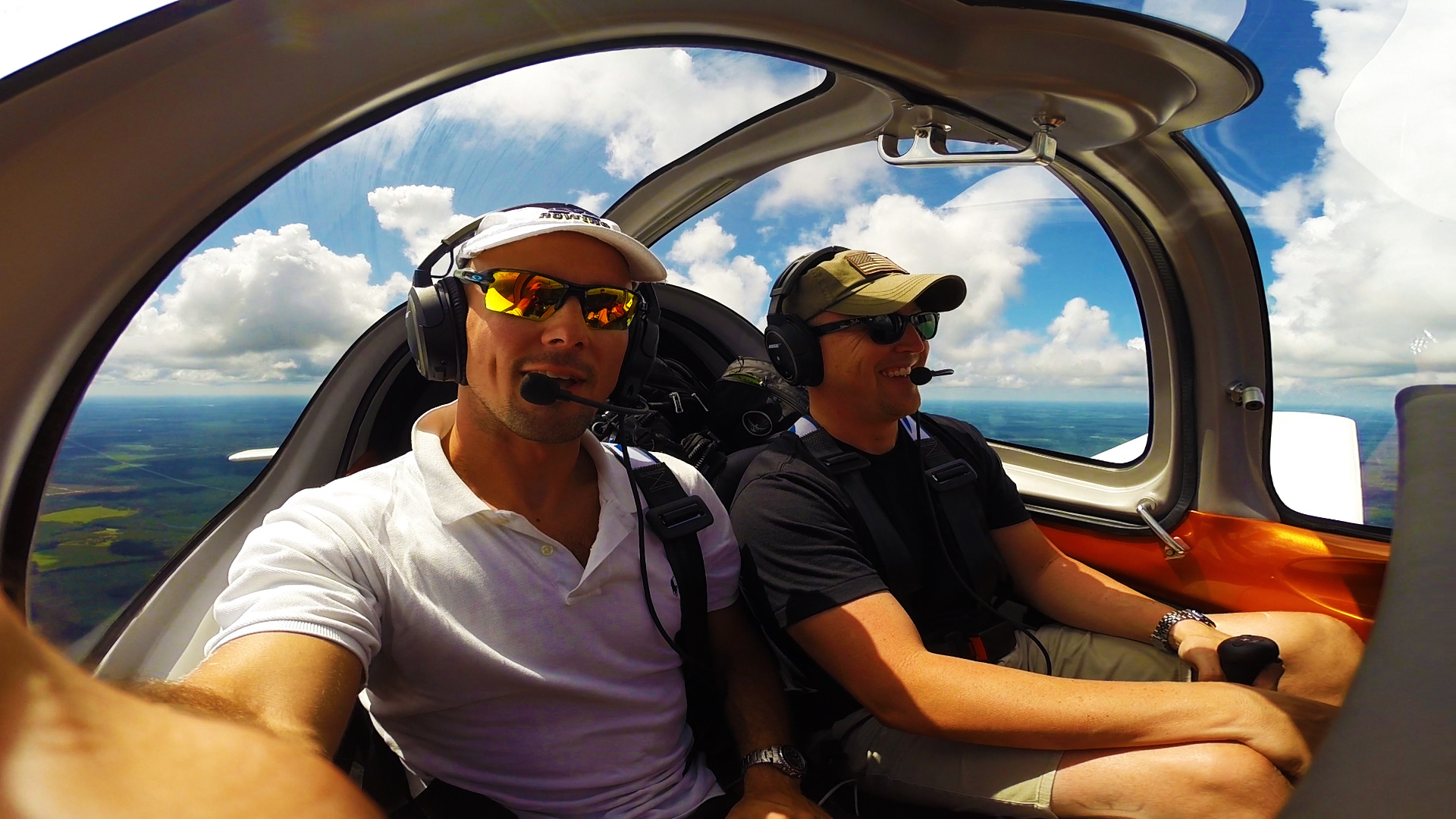 Converting Your Sport Pilot to a Private Pilot License 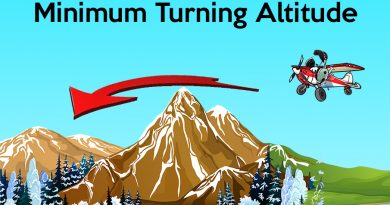 What is a MTA under IFR? 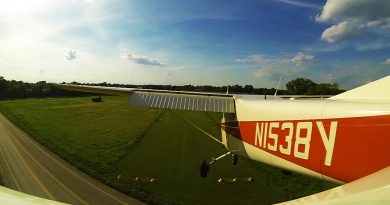